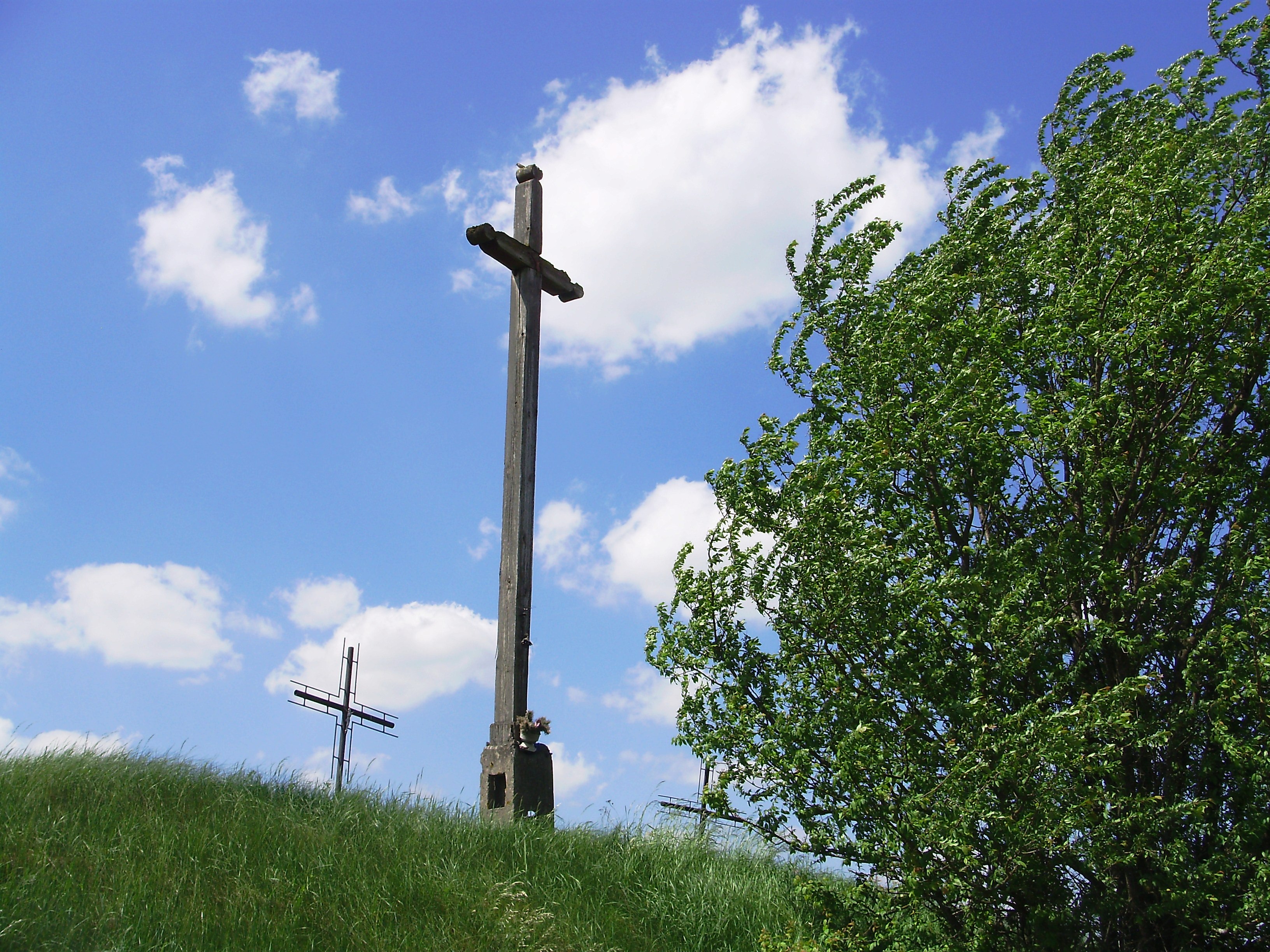 Sometimes we go to the cemetery. Standing at the graves of our loved ones or friends, we pray, pride ourselves on their lives and deaths. It happens that our ancestors or their relatives rest outside the cemeteries. When wandering around, we meet lonely graves of insurgents, partisans or even suicides. We also come across forest war cemeteries and rural graves. Each of these places makes us reflect, teaches life and history. Interesting and usually little known to us are places called village graves. Often they arose as a result of the plague prevailing in this area or were so-called village burial grounds where our ancestors, living some distance from the parish cemeteries, buried their relatives.

Looking for information about the graves of my native village of Jeziorki, I also came across the graves in Uścianki. Uścianki were once very closely associated with Augustów, in the 16th century as one of its four suburbs were part of the Augustów parish. In the Geographic Dictionary of the Kingdom of Poland and other Slavic countries we read that in the 19th century the village was located in the Augustów poviat, in the Bargłów commune. It is currently the area of ​​the Augustów commune and the Żarnowo Drugie parish. My interlocutors from Jeziorki and Uścianki mentioned that the graves in Uścianki were the result of the plague. Most of them described it as cholera, but I also came across the statement that it was typhus. Or perhaps their roots date back to the early eighteenth century, when plague reigned in our area, as described in the monograph of the Augustów commune, entitled In The Splendor And Shadow of Augustów , Jarosław Szlaszyński. In the historical monograph of Augustów, the same historian mentions an epidemic of cholera, which visited our area several times in the nineteenth, and the typhus epidemic took place in 1912. It is possible that the inhabitants of Uścianki and Jeziorki pass on to next generations the news about these misfortunes and the graves in Uścianki come from that period.

The mounds are located on a low hill in the fork of the road, both branches of which lead from Uścianki to Jeziorki. Just abroad with my native village. They are overgrown with grass and a shrubby tree grows at the foot of the hill. The outlines of individual graves are no longer visible. There are three crosses in the grave. In the middle stands a tall cross made of wood. A talented carpenter had to make it, as evidenced by the remains of ornaments on the shoulders and the top. From the remainder of the chamfer it can be concluded that they could be in the shape of a heart or a rounded leaf. From the bottom, the cross was profiled. It must have been rotting and therefore has been secured with a concrete platform. It is not known exactly when and by whom it was made. Earlier he stood at the Grochowski estate. It was moved to the graves in the 1970s by Józef Grochowski and his son Stanisław and placed in the place of the previous cross. The remains of his predecessor were buried in the graves. The old cross was once tall, but it decayed over the years, so the rotting part of the pole was cut off one by one so that at the end of his standing he was very small. It was hewn from a tree and his arms - says Edward Grochowski, who was a child at the time - had wooden knobs . The villagers recall that during its burying, human skulls were found. Jaws preserved in the ground pointed to the young age of those resting there. The buried cross, they said, could have been 250 years ago.

On both sides of the wooden cross are currently two modern small metal crosses. Over ten years ago, Stanisław Prawdzik from Uścianki, who lived nearby, put them in this place. He remembers that formerly, just before St. Antony, people came here to pray and sing religious songs. This custom ceased after the church in Żarnowo was built. People still give glory to the cross, as evidenced by the flowers that decorate it. In the Inventory of Monuments of the Augustów Commune located in the Commune Culture Center in Żarnowo I found the message that the cemetery is dated to 1800, and the wooden cross on it, known as a memorial, is to be from 1911.

How many secrets are hidden in this grave hill and wooden cross guarding the mortal remains of people once buried here. 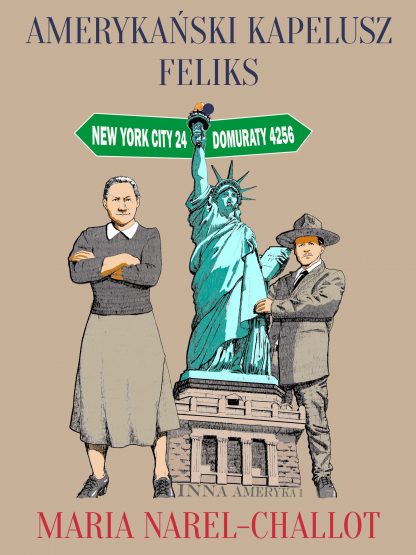