Lipsk is a city located in the province Podlasie, in the Augustów poviat, between the Biebrza Marshes and the Augustów Forest. It has over 2,400 inhabitants and is the seat of the Lipsk rural and urban commune. In the rural areas of the commune, the inhabitants mainly deal with agriculture: cattle breeding, potato cultivation, cereals and strawberries. The proximity of the Biebrza National Park makes the city a base for kayaking on the Biebrza River and agritourism. The Museum of Lipsk Easter Eggs and Traditions also operates here.

Born and baptized in 1888 in Lipsk, near Augustów. She was arrested on July 1, 1943; she died a martyr's death on July 13, 1943 in Naumowicze near Grodno, giving her life for her daughter-in-law who was in a blessed state; Beatified on June 13, 1999 by the Holy Father John Paul II. Blessed Marianna Biernacka is honored especially in Lipsk as the patron of mothers-in-law. 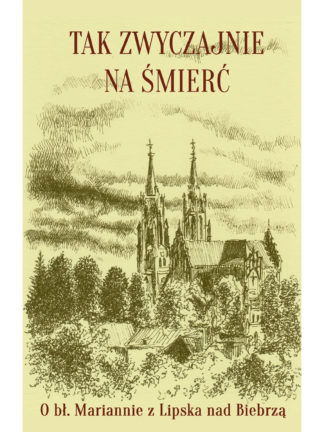 The Roman Catholic in Lipsk was founded by King Stefan Batory in 1582 and incorporated into the Grodno deanery in the Diocese of Vilnius. A wooden church was built in the city from the King's foundation. Twice the fire destroyed the Lipsk churches (1737 and 1857). A chapel was built after the fire.[2] According to Wiśniewski, along with the Catholic parish, "probably a church and Greek parish were founded in Lipsk at the same time."[3] In the 17th century, Jews from nearby Nowy Dwór arrived in Lipsk due to the privileges granted by King Władysław IV in 1643. Jews from Lipsk receive, among others, the right to erect a synagogue, own stalls and slaughterhouses, manufacture and sell alcoholic beverages. The 17th and 18th centuries was a time of crisis related to war conflicts. Since 1795 Lipsk was located in the Prussian partition - the province of New East Prussia (Neuostpreussen), the Białystok department. In 1807 it became a part of the Duchy of Warsaw, and then in 1815 the Kingdom of Poland. The parish was under the Grodno deanery, Vilnius diocese until 1795. In 1799 it was assigned to the Wigry diocese, the Augustów deanery, and then from 1818 it belonged to the Augustów (Sejny) diocese.[4] W latach 1925 do 1992 parafia w Lipsku znajdowała się w diecezji łomżyńskiej.

According to the Universal Encyclopedia published in 1864, "Lipsk is a poor town, has a total population of 1,729 heads, among these 1355 Christians, 374 Orthodox Jews, living from agriculture. Wooden houses 257, the Catholic parish church burnt down in 1857, now to be rebuilt, Greek-Uniate wooden church, Jewish synagogue, fire shed, all insured for the sum of silver rubles 29 740. Magistrate, post office, two elementary schools, Catholic and Uniate. The fairs are held 4 times a year. In the past, quite a lot of trade was done here with tar, which fabrication has now decreased and almost ceased."[5]

Up to 1875, a Greek Catholic church, a Roman Catholic church and a Jewish synagogue operated in Lipsk. This is gradually changing after the January Uprising as a result of numerous repressions. May 31, 1870 the city is deprived of municipal rights and together with part of the Kurianka municipality forms the municipality of Petropavlovsk.[6] 2 marca 1875 ukazem carskim unitów włączono do cerkwi prawosławnej.[7] Then Tsar Alexander II ordered the closure of the Roman Catholic church and on January 23, 1876 the parish in Lipsk was liquidated and the believers were joined to the parishes of Krasnybór, Studzieniczna and Teolin.[4] "For 30 years, the inhabitants of Lipsk and the surrounding area (villages: Borsuki, Krasne, Kurianka, Ostrów, Podwołkuszne, Rohożynek, Skieblewo and Wyżarne) used the pastoral service in the Krasnybór parish. In June 1905, Tsar Nicholas II declared Edict of Tolerance and an amnesty for religious beliefs. In 1906, the parish was resumed and the church was built. Fr. Stanisław Zalewski came and construction of the church began. In March 1911, Fr. Piotr Kotlewski became the rector of the Lipsk parish. and he completed the construction of the church. On August 2, 1914, the temple was consecrated, and the main patron was the Virgin Mary of the Angels."[2]

[7] Uniat - followers of the Greek Catholic Church in Poland, which was formed as a result of the union of a part of the Orthodox Church with the Catholic Church (Brest Union 1596): they preserved the liturgy in the Church Slavonic language. Słownik szkolny. Terminy i pojęcia historyczne, Bogdan Snoch, W-wa 1992 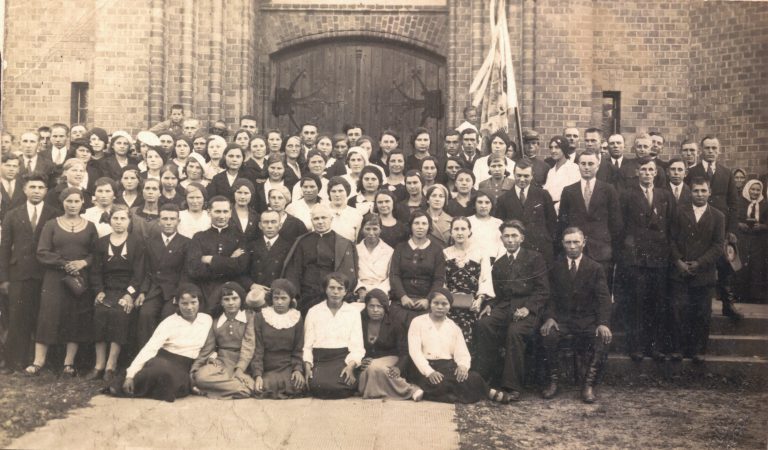 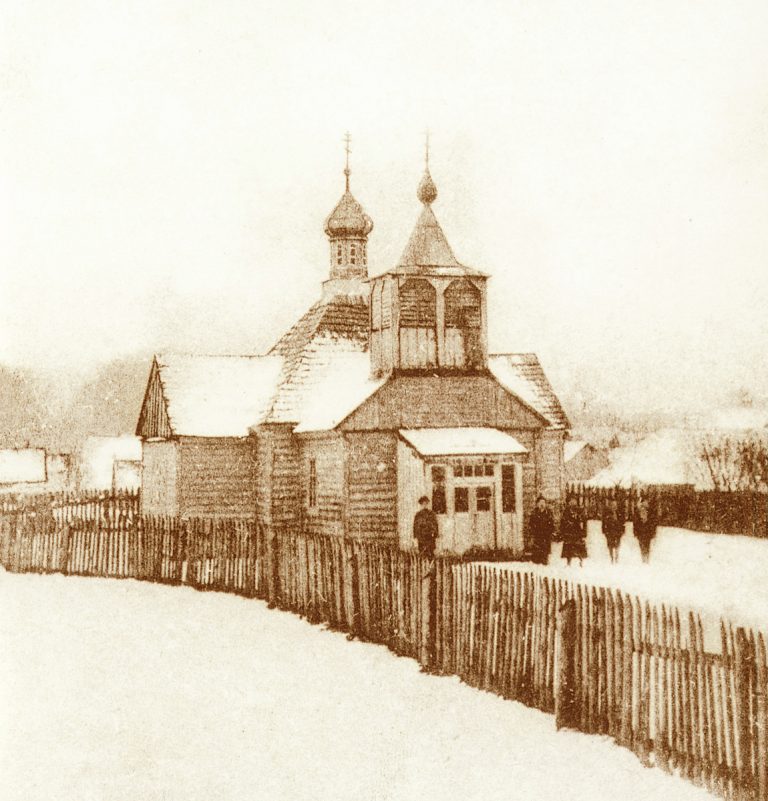